Root canal treatment is usually completed in two separate stages. On your first Root Canal appointment, the dentist will drill into the tooth and removed the infected pulp from the tooth. The canals are then located with files, cleaned out with an antibiotic paste and shaped for the next stage. Your dentist will place a temporary filling to protect the tooth until the next stage can be completed.

The second and final stage to a Root Canal Filling is where your dentist fills the prepared canals with a special rubber material. Our aim on this appointment is to fill the tooth right to the end of the root where the infection may still be lying. This seals the bacteria free canals and then either an amalgam, resin or crown restoration is placed over the top to protect the tooth.

What will my tooth look like after Root Canal?

We usually recommend crowning Root Canal filled teeth as after this treatment they are prone to fracture as they become more brittle. There are many different crowns you can choose to have and your dentist will guide you in making an informed decision about which one to have. We often drill the tooth for a crown at the second stage of Root canal treatment so a crown can be produced by the lab and fitted at a faster turnover. Occasionally we do like to wait a while before crowning to see if the root canal treatment has been successful and no symptoms have re-occurred.

How successful is Root canal?

Root canal treatment may take several lengthy appointments, and this is depending on how many roots and therefore canals a tooth has to fill.

A patient came to us with symptoms of a dull throbbing ache which was very tender to bite on. We took an x-ray and saw a dark circular area around the root of the second premolar which suggests she had an area of infection around the root (apical abscess). Root canal treatment was proposed to try and save the tooth from extraction and was successful. What defines this a good or optimal RCT is that the material (white colour on this x-ray) can be seen right at the apex (the tip) of the root and is well condensed/packed. This is a great example of a difficult root canal treatment as the root is angled/curved, almost 90 degrees! 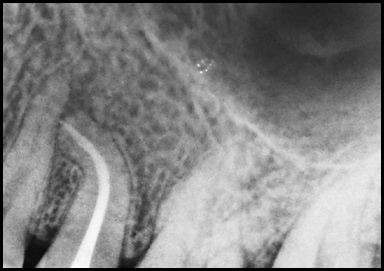 What is a root Canal filling

A root canal filling is where the dentist removes the infected blood supply and root canal system from a tooth.

If a Root Canal Filling is not performed, the infection inside the canals then spreads to the end of the tooth. This is known as an apical abscess, and typically the individual will experience either a very painful throbbing pain or a dull ache. After the nerve inside a tooth has actively finished dying off (this can take anywhere between 4-10 days in its initial phase), the pain may return some weeks, months or years later and will either need to be extracted or a root canal attempted if this is still a viable option.

Our aim is to reach the end of what is known as the ‘apex’ or the end of the tooth root, and fill the canal with a rubber sealant to prevent the tooth from re-infecting. If Root canal filling isn’t performed, the infection will continue to spread, and the tooth will need to be extracted. Infection may also spread to other teeth roots if left for a longer period of time. Delaying or ignoring that Root Canal Treatment is needed will then effect the health of the bone surrounding the tooth, and bone is particularly important should Dental Implants be a desired and viable option.

Symptoms of a tooth in need of root canal include: 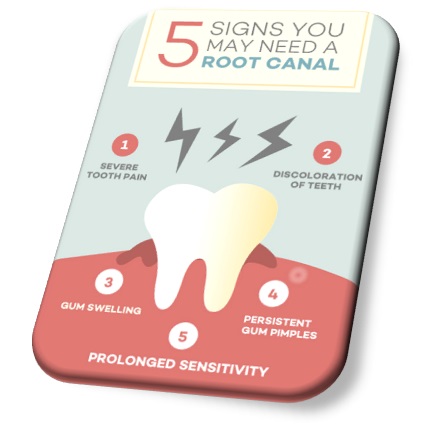 Your dentist will take x-rays before Root Canal treatment to assess the tooth’s root structure, the extent of decay in the tooth or how close a restoration is to the pulp of the tooth, and to look for an area of infection at the end of the root. 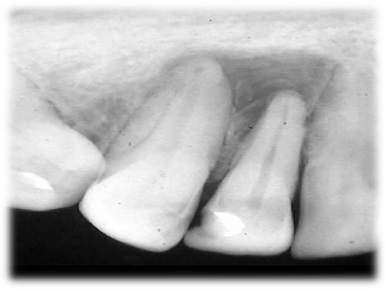 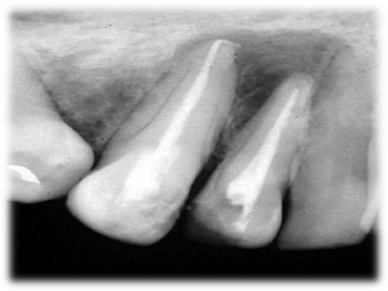 "Very customer focused. I have always received excellent care and treatment here. Would highly recommend."
"Very clean, tidy, and modern. "
"Great range of treatments available at this practice."
"Dentist is very skilled, professional and caring"
"An excellent professional service. The receptionists and dentists are welcoming and really put you at ease. "
"Superb practice, thank you for your care"
"The practice team are very kind and friendly"
"Very genuine practice"
"I have had very good service at this dental practice in an effort to keep my teeth healthy. I also feel very comfortable here with all the friendly staff"
"The staff are both efficient and kind"